In a move that could indicate a big change in the ethics of big banks, The Co-Operative have announced that they will no longer be giving their staff bonuses for selling financial products to customers.

The issue of bonuses for staff has become a contentious one in the last few months, with it being revealed recently that many banks were awarding their staff bonuses for mis-selling Payment Protection Insurance. The PPI scandal saw the public lose a lot of confidence in the banks as it became more and more apparent that the businesses had deliberately tricked people into paying for a product they either couldn’t use or had no need for.

Even bonuses for smaller things have caused concern though, with many people feeling that such big decisions in their lives should benefit from fair advice, rather than being given by somebody who is rewarded if the customer buys the service, regardless of whether it is of any use to them.

The Co-Operative have been one of the banks that has done quite well out of the recent scandals, as it has been seen to act in a fair and ethical way compared to its rivals. This latest move, if it proves popular with customers, is one that could well be echoed by other banks, meaning that the high street becomes a very different place for those shopping around for loans, mortgages, savings accounts or current accounts.

Although this is only one step in the right direction, it’s a good indication that banks are listening to the public. Charlotte Nelson, a spokesman for Moneyfacts, a website that helps people seek honest financial advice, said “it is good to see Co-op introducing a policy putting customer service first. This shift from the ‘bonus culture’ to genuine customer service offers customers a real alternative from the high street banks.”

Credit card fraud is a serious problem that can be very distressing for the victims. Although anyone can be affected… 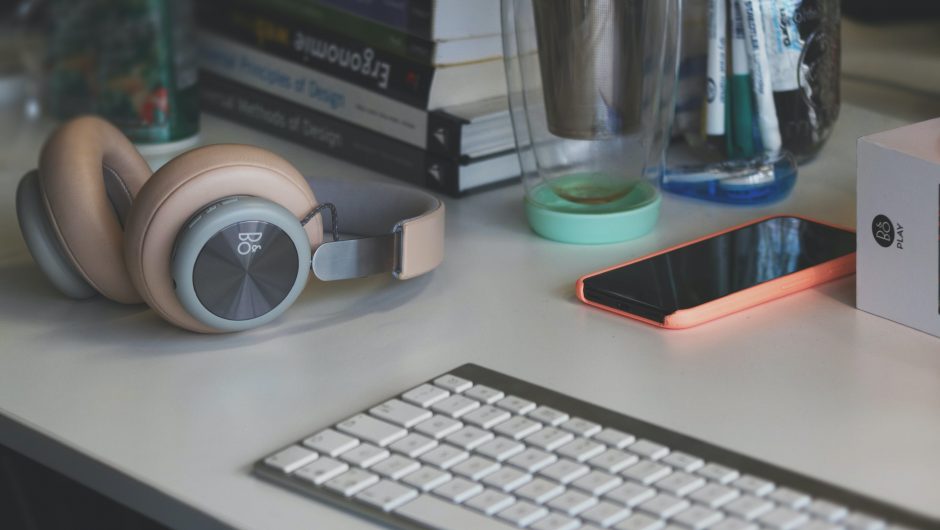 Getting a great value broadband package is one of the easiest ways you can save money on household bills,…

Being in debt is not the end of the world. Although large amounts of debt can make you feel as…

NatWest bank opened the doors of its 1,200 bank branches across Britain today, which is the first time ever on…