Two payday loan companies have been forced to surrender their consumer credit licences after a crackdown on payday lenders by the OFT (Office of Fair Trading). Three more companies could lose their licence as they are currently being investigated too.

The OFT sent letters to fifty of the top payday lenders, asking them to overhaul their businesses and the way that they operate with immediate effect. The companies were given 12 weeks to comply. Areas of concern noted were the failing of to conduct sufficient checks to see if the short term loan applicants could afford the loans they were asking for, failing to explain how payments would be collected and aggressive debt collection techniques.

Three payday lenders have already had their licences revoked as part of the review, aimed at whipping the payday lending industry into shape.

Many small business owners are floundering in these times. Not only is the economy on shaky ground, but it is…

The cost of electricity for domestic purposes increased by 8.3 percent in real terms between Q1 2011 and Q1 2012 in the… 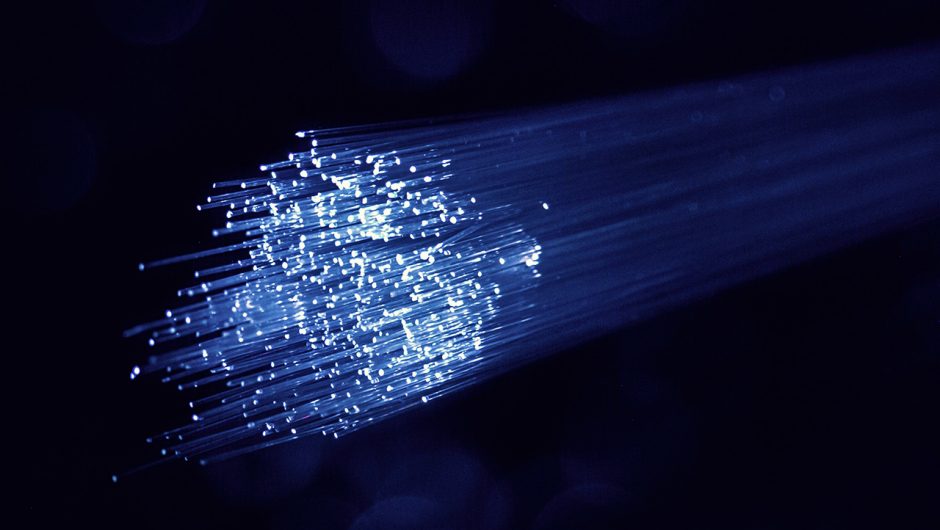 The UK has quietly undergone somewhat of a revolution in the last 2 years. Not only has the availability…