Bills for British homes have soared by over 40 per cent in the last five years according to Bacs Family Finance Tracker; the company that manages direct debit payments in the United Kingdom.

The company conducted research that looked at the financial affairs of over 4,000 British households. Their results suggest that annual bills on average are in excess over £12,000 per year between essential bills and some lifestyle expenses.

Essential bills were on average £5,834 per year in 2007 and the average now is £8,202 which is a jump of well over £2,000 per year extra for households to find. This is in a time when rages haven’t been rising in line with inflation due to the recession.

The average annual cost of lifestyle services such as mobile telephone bills, gym or fitness memberships and loan repayments has also risen from £3,380 to £4,146 over the same period.

The results are no surprise, the research tells us what we already know; that us Brits are much worse off that we were 5 years ago. It is no wonder that the amount of people who struggle with their finances every month has risen from 17 per cent to over 25 per cent. Many of these people are left wondering how they will cope until they get their wages, buckling under the financial pressure. Often these people have to resort to borrowing money from friends, utilise their credit cards or overdrafts or in some cases having to resort to other means such as the use of short term loans or selling some of their personal property.

Mike Hutchinson, who works at Bacs was quoted as saying that: ‘Our latest research clearly shows that hard-pressed family budgets are being strained more than ever.’

‘The household purse is increasingly being squeezed and a big bill could tip the family budget over the edge, but splitting that cost across the year could relieve some of the strain and with the discounts offered from many billers and service providers for paying by direct debit, there’s an opportunity to save some vital pounds.’

Bacs encourages people to pay their bills using direct debits and have launched a campaign to promote this. While direct debits can be advantageous and can save you money, in some circumstances when you are financially in the deep end they can actually add to the strain. This is because if one or 2 don’t get successfully paid they can then incur charges from both the bank and the companies requiring payment in the first place; which when you are skint is frankly the last thing you need.

It’s December, Christmas adverts are now in full force and cities are lit with colourful lights. The Christmas spirit is…

As the weekends approaching Christmas passed by, there were constant cries from those watching high street revenue that shoppers were…

Over the past few years, the number of consumers turning to short term loans in their time of financial need… 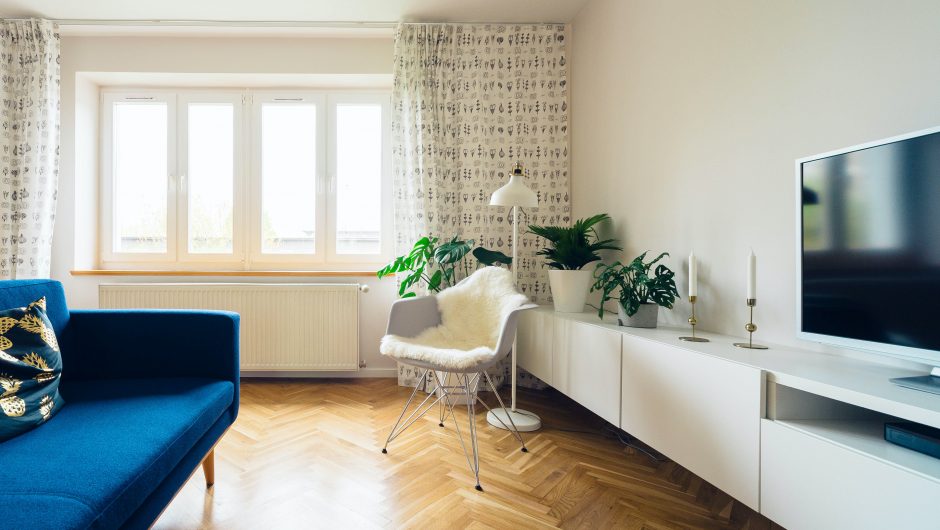 Moving home can be a frantic and stressful experience at the best of times, but we can help make things…

With public opinion of the major high street banks taking such a battering recently, it’s rather unsurprising that the banks…

We all know the drill, especially after Black Friday so Cyber Monday should be no real surprise. Here are a…