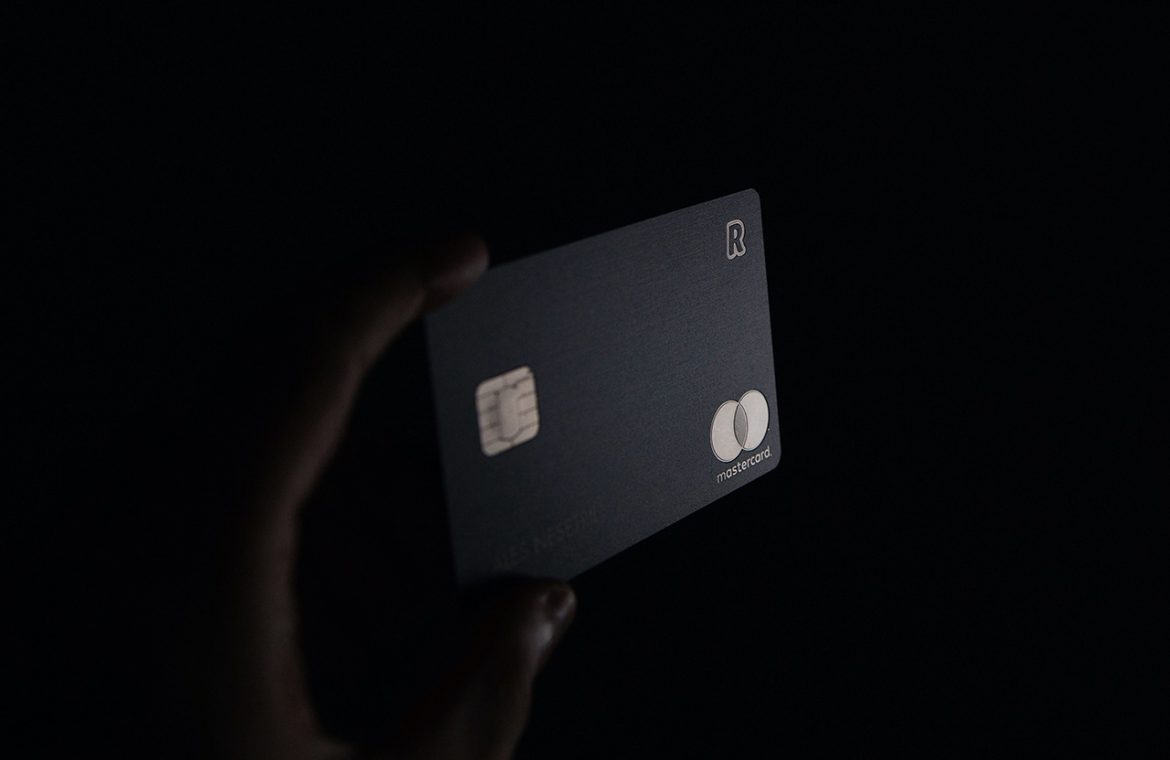 As a nation the UK has been trying to find any way that it can to save money. Nearly everyone has been affected by the recession and looking for ways to save money.

One of the ways people look to save money is by looking at their monthly outgoings. Often the first stop is by looking to cut down television subscriptions and unnecessary payments. Lots of people have gym accounts that they never use for example.

Another step people take is to look at making sure that they have the best deals on their utilities, such as energy bills, telephone bills and broadband bills. Money can often be saved by subscribing to several different services from the same provider, such as by combining TV and phone services.

Credit cards are often next on the list. Changing your credit card provider is a great way of securing cheap or interest free credit for a period of time on your outstanding balance. Saving money by transferring your balance to a new credit card company is a fantastic way to save money, but as with all things good, there is a caveat.

Lots of people are very disciplined; once the balance is transferred to the new company they cut up and dispose of their old card, and close the account. Some however feel compelled to hold on to their old card “just in case” and this is their downfall.

Some of the people that keep their card in case of emergencies are perfectly capable of putting it away and forgetting about it. For a lot of people though, the temptation is too much to bear. An empty credit card is to some like having money burning a hole in your pocket.

Intentions may be good but it is common for the thin end of the wedge to start at something like getting petrol for the car towards the end of the month before your payday. Then it could be to cover a bill to avoid late payment charges, or paying for a new tyre on the car etc.

Eventually for many the wedge gradually gets thicker, and before you know it you have double the credit card debt! I have met several people who have done exactly the same, I know I was guilty of it and now I’m having to repay 2 cards, so the initial saving of a balance transfer has actually cost me more money in the long run. This is why it is important to cut up that old credit card! Especially if you don’t have an iron willpower.

We are led to believe that traditional high street banks offer the best rates for customers who need to borrow.…

With public opinion of the major high street banks taking such a battering recently, it’s rather unsurprising that the banks…