An investigation by journalists has revealed that some banks are charging insane rates for overdrafts on their accounts, resulting in annual interest rates of as much as 53,000,000% for money that is owed by customers. This, unsurprisingly, results in many customers finding it incredibly difficult to pull themselves out of debt as they not only have to pay off the money they owe but the interest that their debt accrues as well.

This news comes shortly after the Office of Fair Trading (OFT) demonstrated that banks were already making billions of pounds from current accounts, adding to the mounting criticism that banks are receiving for the way they treat consumers.

Laura Willoughby, the chief executive for Move Your Money, a campaign group that encourages consumers to move their current accounts, debts and savings away from banks who don’t provide them a good service, argued that the banks don’t make it clear to customers that they are charging these fees in the first place: “The banks are simply not being fair to customers. This utter lack of transparency about charges means people simply don’t have the right information to make the best decisions about their money.”

Consumer Action Group’s Marc Gander, meanwhile, called for stronger regulations on the banks to ensure they are not allowed to continue in this way: “The banks have proved time and time again that they cannot be trusted to treat customers fairly, yet the watchdogs who are supposed to be regulating this industry are failing to act.”

Because most overdraft charges apply to any amount of debt, a 50p overdraft could easily see you hit with a £50 fee, and with interest also incredibly high on these overdrafts, many customers find that taking out a pay day loan is preferable, with pay day lenders generally charging half the amount of interest on a £200 debt.

Short term loans are a great way to get your hands on the money you need, fast. The mass of…

In great news for those looking towards economic growth in the UK, which is nearly everybody in the country, the…

While we all know the economic situation in the United Kingdom is pretty dire, lots of people haven’t realised just… 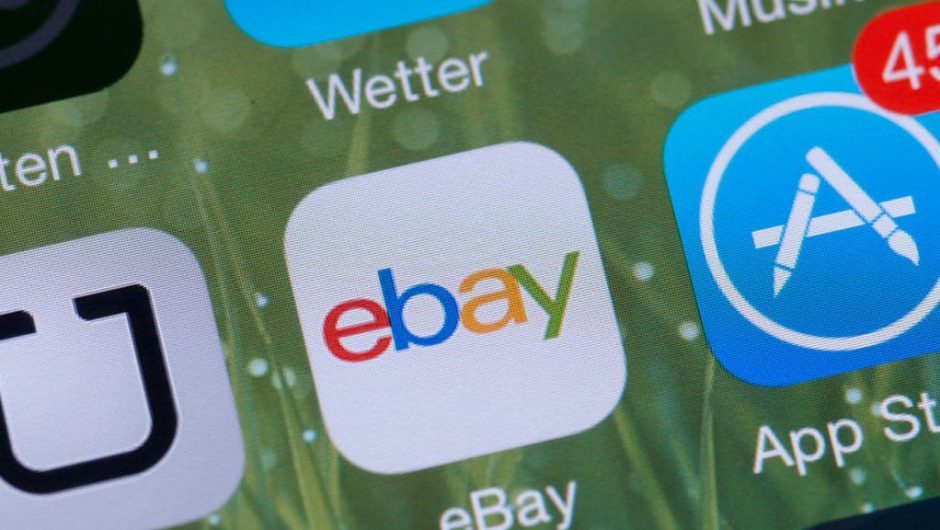 eBay is a fantastic platform for making money if you are selling your items, but for many things it…

House prices jumped by 1.3% in August according to a report by Nationwide, which is the largest monthly increase in…