The rising rate of rent in the UK is forcing many Britons to start making major sacrifices in order to remain in their homes, according to a report from AXA. The lengths that people have gone to range from moving to a smaller or more distant property, selling a car or even stopping private tutoring or education for their children.

There has also been a big jump in the number of people taking out payday loans in order to cover the gap in their living costs and their income. However, without a long term path to achieving financial stability, this is only a short term fix which can’t continue for long.

A spokesman for AXA, Andy Zanelli, warns that this situation has been growing for a while, but 2013 is likely to be the year when things come to a head: “The consistent pattern of hardship charted by the Big Money Index findings since 2011 will take a dramatic turn for some this year, forcing major lifestyle changes. Those who may need it most can’t afford a safety net, never mind life’s luxuries, and even those deemed ‘comfortable’ are feeling the pinch.”

Meanwhile, the economic situation is beginning to weigh heavily on some people, and the length of time that this situation has gone on for is grinding people from all levels of society down, so it should not be a surprise that those things considered luxuries are mentioned as being dropped in AXA’s list. Psychologist Donna Dawson highlights this fact: “The harsh economic times mean even those considered ‘affluent’ are now rubbing shoulders with those considered less well-off in the discount shops and supermarkets along the High Street. There is now a sense that all levels of society are facing the same pain of cutbacks, the same struggle to make ends meet, and the same uncertainty about the future.” 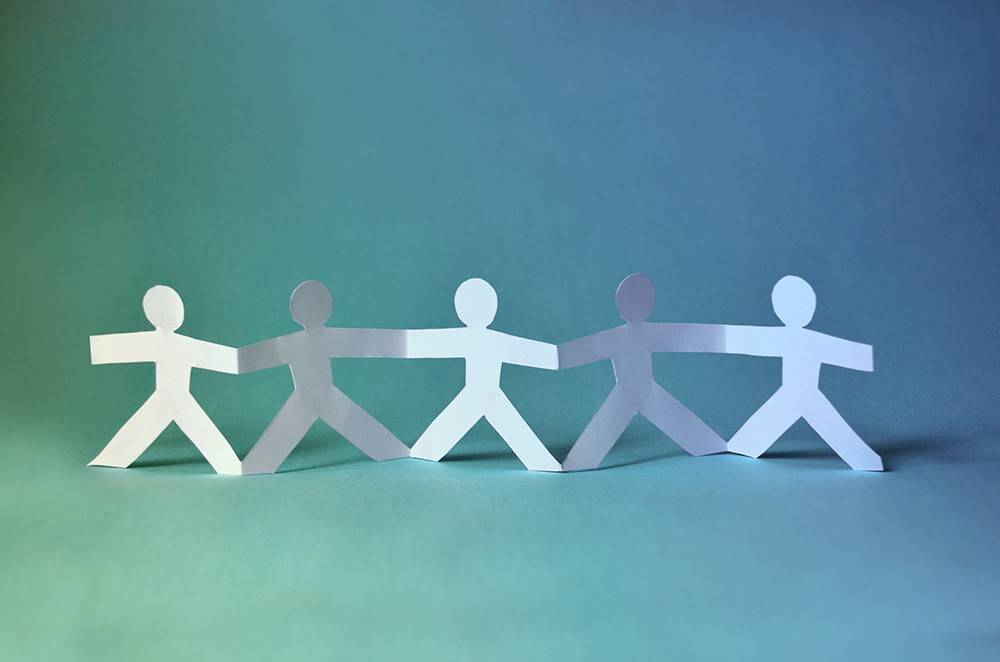 Do you feel as though your credit rating could do with a boost? You’re not alone! Credit reference agencies are…

It is quite normal for consumers to experience financial distress. No one is spared from such a problem. Some people…

If you are looking to get the best possible electricity prices for your household, there are a number of things…

While we all know the economic situation in the United Kingdom is pretty dire, lots of people haven’t realised just…

Bankruptcy has some negative connotations floating around it, particularly in the current economic climate where businesses and banks are closing…