The latest figures from the government that show their overall spending, borrowing and the general state of public finances reveal that the plan to reduce Britain’s reliance on huge loans in order to finance its public spending has been somewhat successful in 2012.

Although borrowing hadn’t reduced as much as the chancellor wanted it to previously, and in some cases had actually increased, the first six months of 2012 showed a reduction in the amount of money that Britain was bringing in outside taxes. It’s a boon for the chancellor and the government, especially as the chancellor’s autumn statement is coming up.

The figures have been welcomed by many who now feel that the government’s plans for drawing in Britain’s deficit might actually be on track despite the drop in GDP over the last year. Howard Archer from IHS Global Insight, an independent consultancy, is one of these, saying that the latest figures “[boost] the chances that the Chancellor will meet his fiscal targets for 2012-13. It also seemingly increases the possibility that he will be able to meet his target of cutting national debt as a percentage of gross domestic product by 2015-2016, which was looking very difficult to achieve.”

However, there has been some cynicism surrounding the numbers, as it’s very easy for them to swing back in the other direction, according to George Buckley, an economist working at Deutsche Bank: “these numbers are very volatile. The last were good, but that could easily reverse.”

There are also those who do not believe that these successes represent any real triumph as the worst is still to come, with problems in the eurozone still looming large: “It is hard to see significant rebalancing of the public finances on a four to five year horizon. This year’s problems are no big deal. The real issue is further out,” says strategist at Commerzbank, Peter Dixon.

So, despite the good news, it seems that the state of the economy is still up in the air, and we won’t have any definite picture of what’s happening for another three or four years.

The current financial state of the country has meant that it’s getting increasingly more difficult to just get by. That’s… 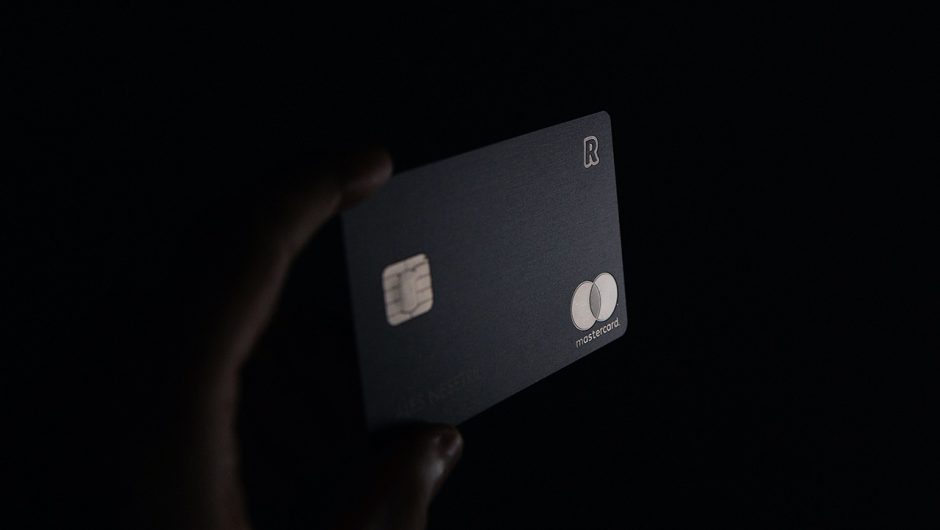 As a nation the UK has been trying to find any way that it can to save money. Nearly everyone…

There has been plenty of news about interest only mortgages in the press lately, with numerous banks closing them to…

The consumer group Which? has estimated that the money currently set aside by the banks to pay consumers compensation for…