The Bank of England is going to print another £50billion in yet another round of quantitative easing as part of another effort to try and drag the UK out of its second recession.

The Bank of England’s monetary policy committee has decided to add more money to the £325billion that it has already created in efforts to help the UK’s financial crisis. The money was used to buy assets from the nation’s banks in the hope that it would help and encourage them to offer loans to both people and companies.

The £50billion extra quantitative easing is hoped to be in circulation by early November. The move by the monetary policy committee isn’t a surprise, especially as at the last vote the results were so close. Four of the 9 members voted during the last meeting about QE, including Sir Mervyn King himself.

The announcement was made today as the nation’s base rate of interest was held yet again at 0.5 per cent. Banks are charging more than the base rate though, in an effort to claw back some of their debt’s at the customers expense.

The move by the Bank of England hasn’t brought joy to everyone; there is a huge amount of worry by savers and pensioners who have fears of losing out even more to this latest batch of monetary injections.

Saga director-general Ros Altmann criticised the quantitative easing ‘experiment’. She said: ‘Following fresh banking scandals this week, it is especially difficult to understand why we are doing more easing, which benefits the banks more than any other area of the economy.

‘QE may well have shored up bank balance sheets, as well as helping some borrowers, but this does not boost the economy when banks are failing to lend on reasonable terms. QE relies on banks to recycle new money to the rest of the economy but the banks are not doing their bit.

‘Lending to small and medium-sized firms who have been crying out for credit has not come through on reasonable terms.’

The Bank of England has argued that if it hadn’t taken the controversial measures to try to stimulate the economy, the UK would have been in even worse financial condition.

At the moment the UK faces a 0.1 per cent fall of GDP in the second quarter of the year, which could dash hopes of an economic recovery any time soon.

Student loans are a great aid for the students during the higher studies, but reports says they are meant to…

The Bank of England has predicted that the UK economy will experience no growth whatsoever in 2012, as the nation’s… 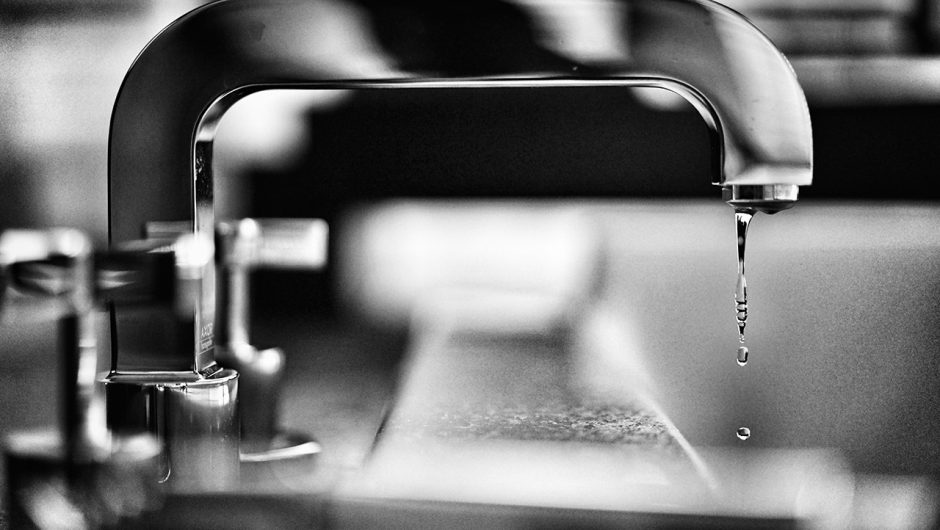 Getting a water meter installed is touted as being a fantastic way to save money in your household. The question…