The chancellor, George Osborne, has made his autumn statement, giving Britain details on what will be happening over the next year and what to expect in the next budget. There are some big announcements that are sure to go down well, but others that might not be received as positively.

First off, the personal allowance for income tax is going to be increased by £235 more than was originally planned, taking it up to £9,440 and allowing people on lower incomes to hang on to more of their money. This is great news and should go someway to reducing the reliance on temporary loans that some families have picked up during the financial crisis, instead allowing them to become the short term boosts to help out with tough times or extra spending that they can be.

The boundaries for the top rate of tax will also change, meaning more people will end up being higher rate tax payers as the increase is below the expected rise in wages for the next year. However, the band moving up means that current payers of the top rate of tax won’t be asked to pay more unless their wages increase as well.

Pensions were also hit, with the annual tax free contributions that people could make to them reduced from £50,000 to £40,000, something that the Conservatives fear will anger their voting base.

The ISA limit will also go up in line with the Consumer Prices Index, meaning that it becomes easier for those on lower incomes to save. Whether concerns will be addressed about ISAs benefitting the banks more than they do consumers has been left open.

Another great bit of news for many people is that the planned 3p/litre increase on fuel duty has been scrapped for the moment, sure to help commuters and those involved in transport around the country.

Of course, there’s far more included in the statement, but these are the details most people will be concerned about.

If you’re struggling to manage your finances, have mounting debts or have received letters demanding payments then you may have… 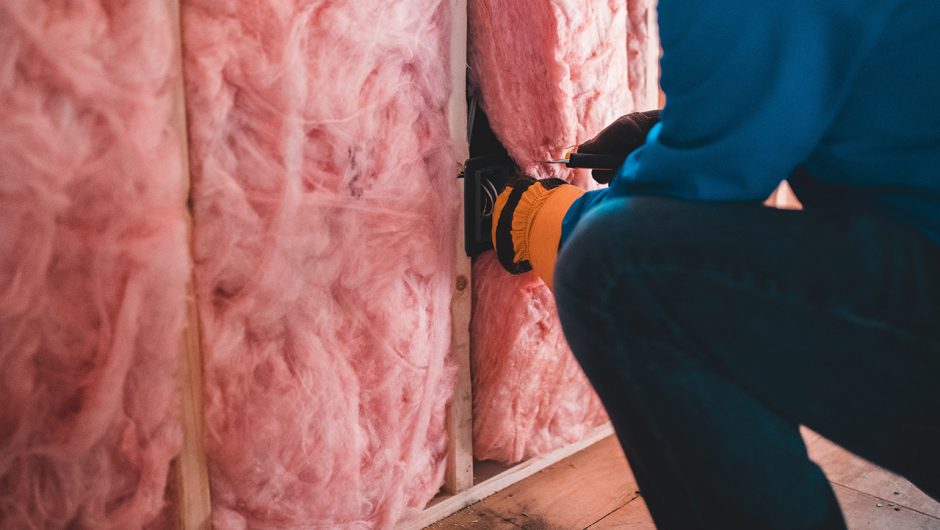 When in an intense debt situation, a person tends to lose the power of thinking, and even confidence. Debt has…

Purchasing insurance policy involves a good amount of risk if not done correctly. But this should not deter you from…