Scottish & Southern Energy has been fined a record amount for its underhand selling techniques. The energy company was fined £1.25million for using misleading, pushy sales tricks to convince consumers with other companies to switch to their services.

The energy company was taken to court by Trading Standards because of the high pressure tactics used by doorstep sales personnel during 2009. They were telling people that they were paying too much for their energy when this just wasn’t true.

The fine is believed to be the biggest of its kind. Scottish & southern energy appealed the prosecution after being originally found guilty in May 2011. The appeal was lost and the record fine announced at the Guildford Crown Court.

Possibly as a result of case, SSE (Scottish & Southern Energy) became the first energy provider to stop door to door selling of electricity and gas services. The company has been joined in the move to halt the selling practices by British Gas, Npower, EDF Energy and Scottish Power. The companies announced that they will be putting an end to the sales approach. The only company out of the 6 largest in the UK to continue to use doorstep selling practices is E.ON.

Ofgem is also investigating Scottish Power, Npower and Scottish & Southern Energy in a separate investigation for similar practices. EON is also being investigated for miss-selling in a possible unrelated issue.

Stephen Forbes, director of sales, marketing and energy service, said: “We accept that a company of SSE’s standing and with SSE’s values should not have found itself in this position and we are very sorry that it did.”

“Energy sales in SSE have been transformed in the three years since this case started and customers should have absolute trust in SSE and complete confidence in the products and service we offer.”

Existing Scottish & Southern Energy customers who believe that they have lost out due to doorstep selling by the company are being  advised to contact the company to see if compensation is payable. The phone number to call is: 0845 0707 388.

Businesses are complaining that it’s not only a lack of lending from banks that is making them cut spending, but…

Many people, when they have saved up a large amount of money or have had a windfall, are likely to…

As the weekends approaching Christmas passed by, there were constant cries from those watching high street revenue that shoppers were… 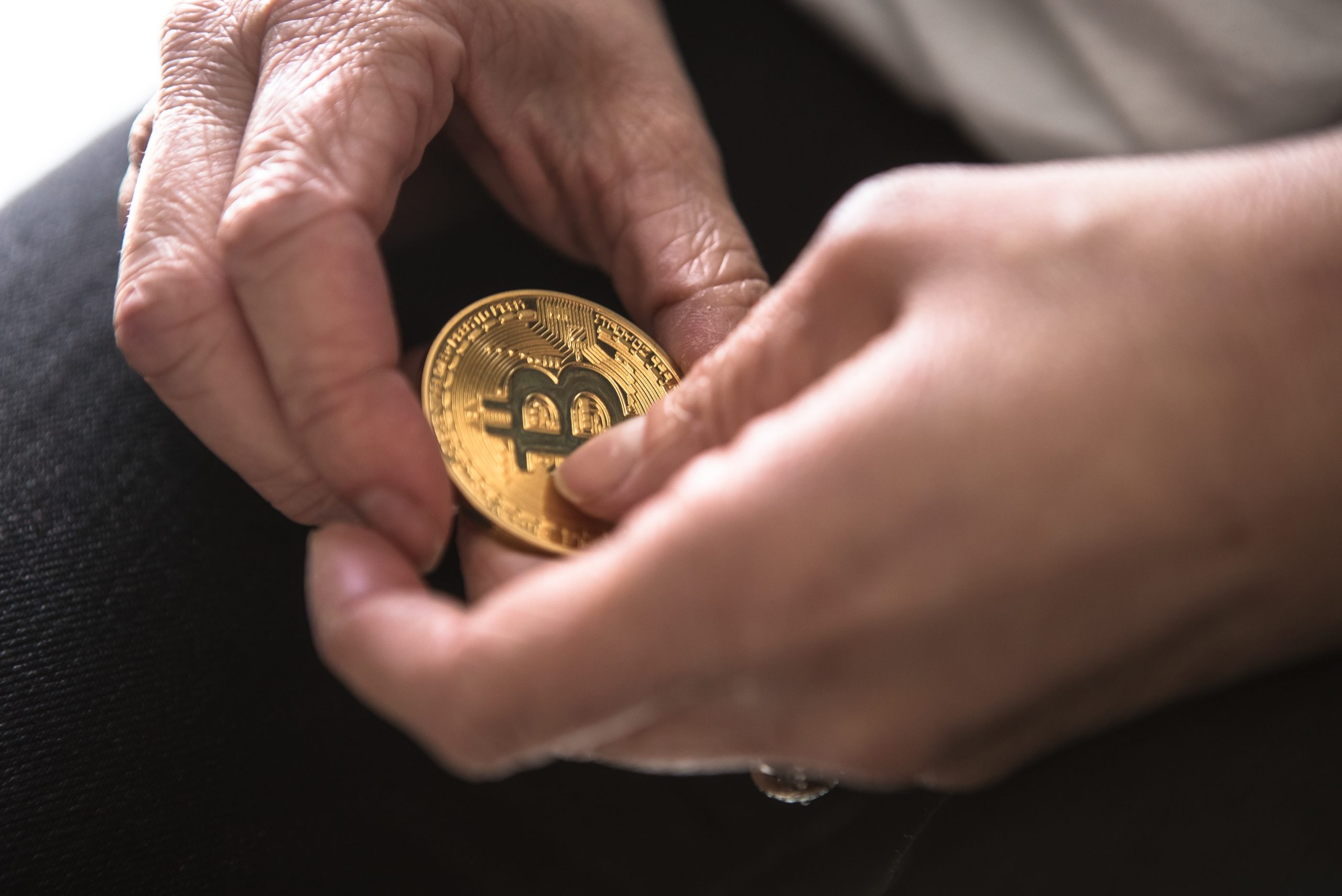 Having just had its 10th birthday, Bitcoin has paved the way for a new way of storing value other than…